Looking back at the event organised together with North Sea Offshore on 8 June, the theme “Bringing offshore energy ashore” couldn’t have a better fit than with Den Helder Ports. This port city, both sea and air, serves the landing of natural gas for decades. All the offshore experience is available in the ecosystem of businesses and the public support built from long history. 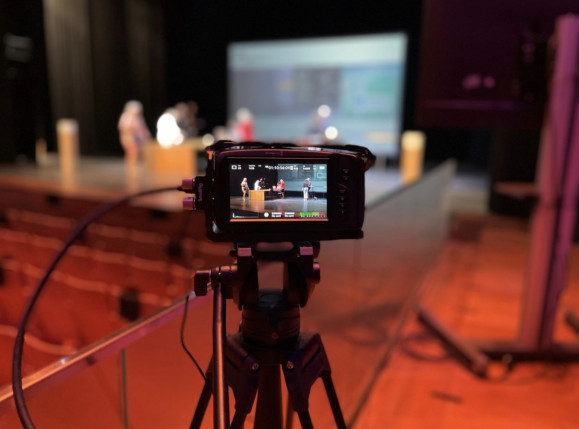 But the times they are a changin’, citing Bob Dylan: the offshore Oil & Gas industry is declining and further down the road to end in the 2030s’. This results in less port activities for Den Helder, both ship and aircraft. So what’s next for Den Helder?
During ERC’s conference a number of future Energy Transition lines came together in the various presentations, workshops and panel discussions. A full day, with a full 360 degree outlook for the region.

First of all the impressive amount of infrastructure of (mainly) natural gas landing, treatment and further transport to users locations. Hydroport, the contraction of hydrogen and port, to become a beckoning perspective for blue and green hydrogen using existing infrastructure including carbon storage in depleted gas fields.

Next the Maritime Emerging Technologies Innovation Park ecosystem METIP, amongst other activities to become a high tech centre for offshore drone services for deliveries and safety led by DroneQ Robotics. we are proud to say that METIP and ERC have announced to join forces in the Digital Energy working group: a great step forwards! 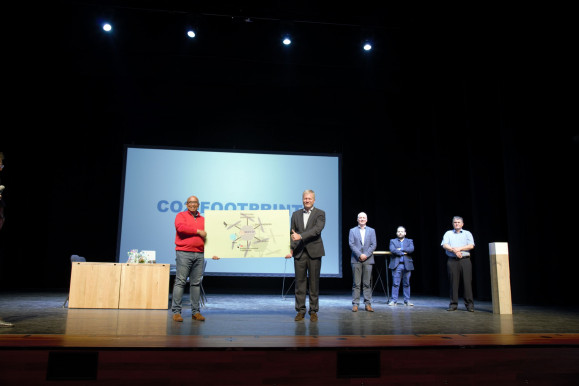 In the plenary sessions the North Sea region was coined to become the largest power plant of the world, mainly from offshore wind. For storage and distribution over time and place a large scale hydrogen production capacity is envisaged. System integration is the keyword as discussed at the table with industry, port and system operators. Their joined call for speeding up the energy transition is also a call to themselves, leading or participating in initiatives such as H2Gateway, NortH2 and the German project AquaVentus to start with the production of H2 for the island Heligoland.

All in all we have heard about many technologies and how to integrate them and fortunately for this ‘North Sea’ meeting we enjoyed the presence of our Major of the North Sea, Marcelien Bos-de Koning. She shared her observations, including a tech visit to TNO, sea weed for food and energy, cleaning the beach and also preventing fouling of the sea and beach from losing containers at sea: a clear hint to industry to project the sea whilst executing all kinds of economic activities. 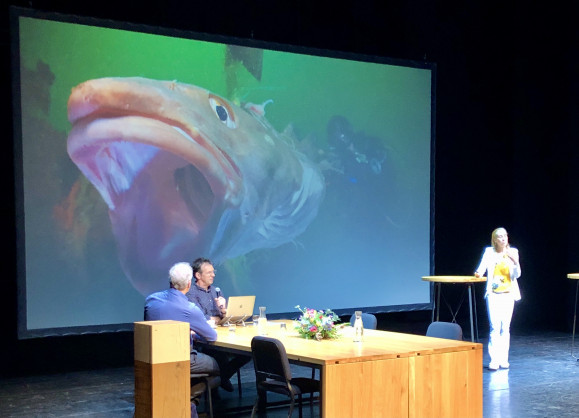 Jan Douwe Kroeske did an excellent and intensive job to lead us through the day. Many thanks again and also to our host North Sea Offshore (Port of Den Helder, Den Helder Airport, Ontwikkelingsbedrijf NHN and Haven en Scheepvaart Vereniging.

All presentations as well as a summary video of the day can be found at the website www.energyreinventedcommunity.com by using your personal login code.
Go to FORUM, select EVENTS and select 2021-06 "BEYOND BORDERS - BRINGING OFFSHORE A SHORE".

Looking forward to meeting you again on our next event on October 14, BEYOND BORDERS - NORTH WEST EUROPE COLLABORATION.