On June 27, the 15th Oil and Gas Reinvented Community event was held at the RDM Campus in Rotterdam with a focus on the challenges on energy transition in the North Sea with the subtitle ‘’FROM OUR BACKYARD TO THE NORTH SEA?’’ 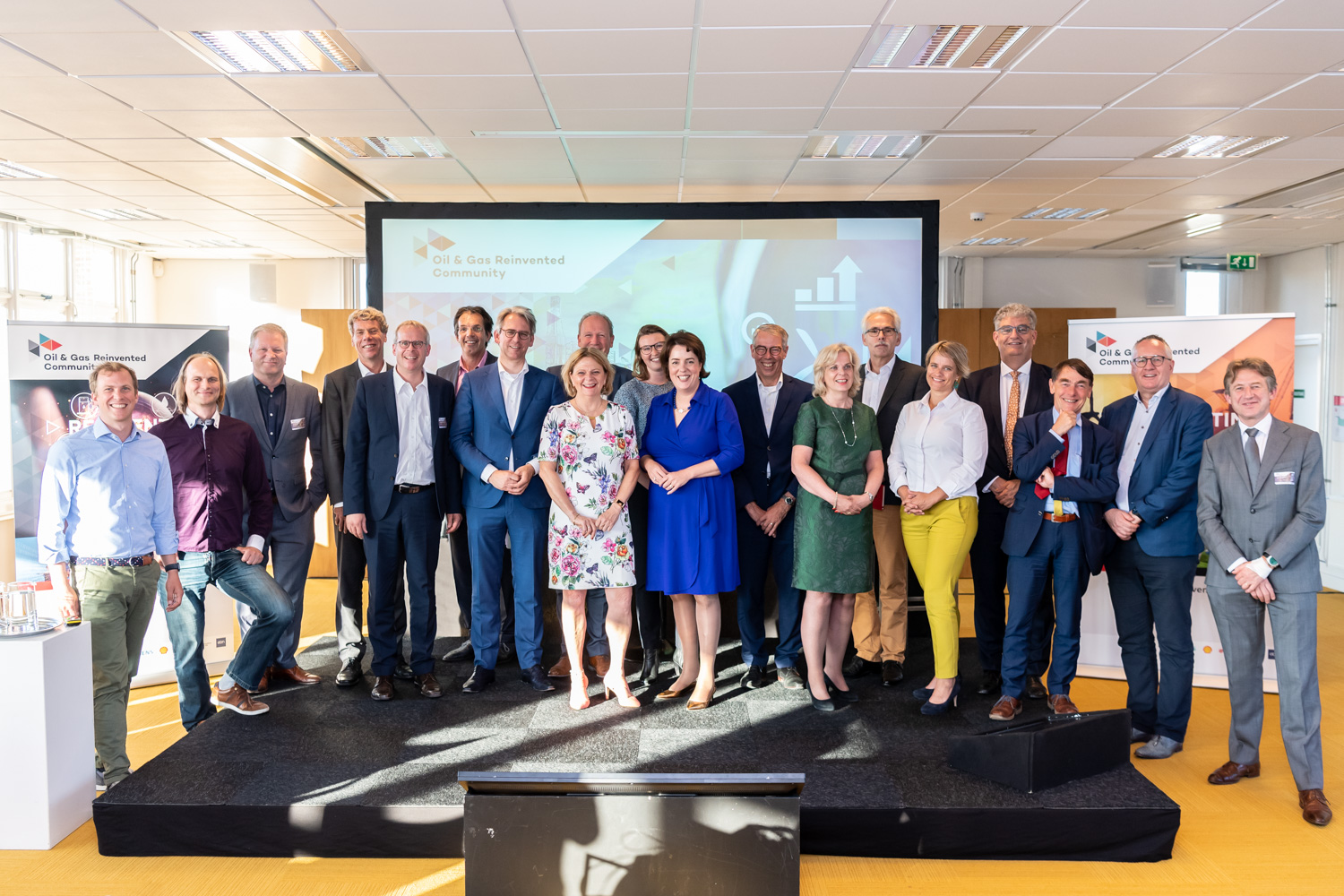 This event focused on the various stakeholders at the North Sea and how in the future integrated thinking is required to enable a smooth transition. In the afternoon, moderated by Jan Douwe Kroeske, Joris Koorneef and Ellen van der Veer of TNO showed how busy the North Sea already is now and even more in the future. Also, the new energy atlas was launched which shows all the energy infrastructure in place and under development. The potential for macroalgae and seaweed was discussed by Koen van Swam of the North Sea farm (‘’Noordzeeboerderij’’).

A lot of interest in the breakout sessions on Offshore Energy, Digital Oil and Gas and Community Engagement was on frontrunners, with new ideas and innovative thinking in unexpected combinations. This concept was introduced in the Community Engagement working group, and lead to inspiring discussions and food for thought for future sessions. 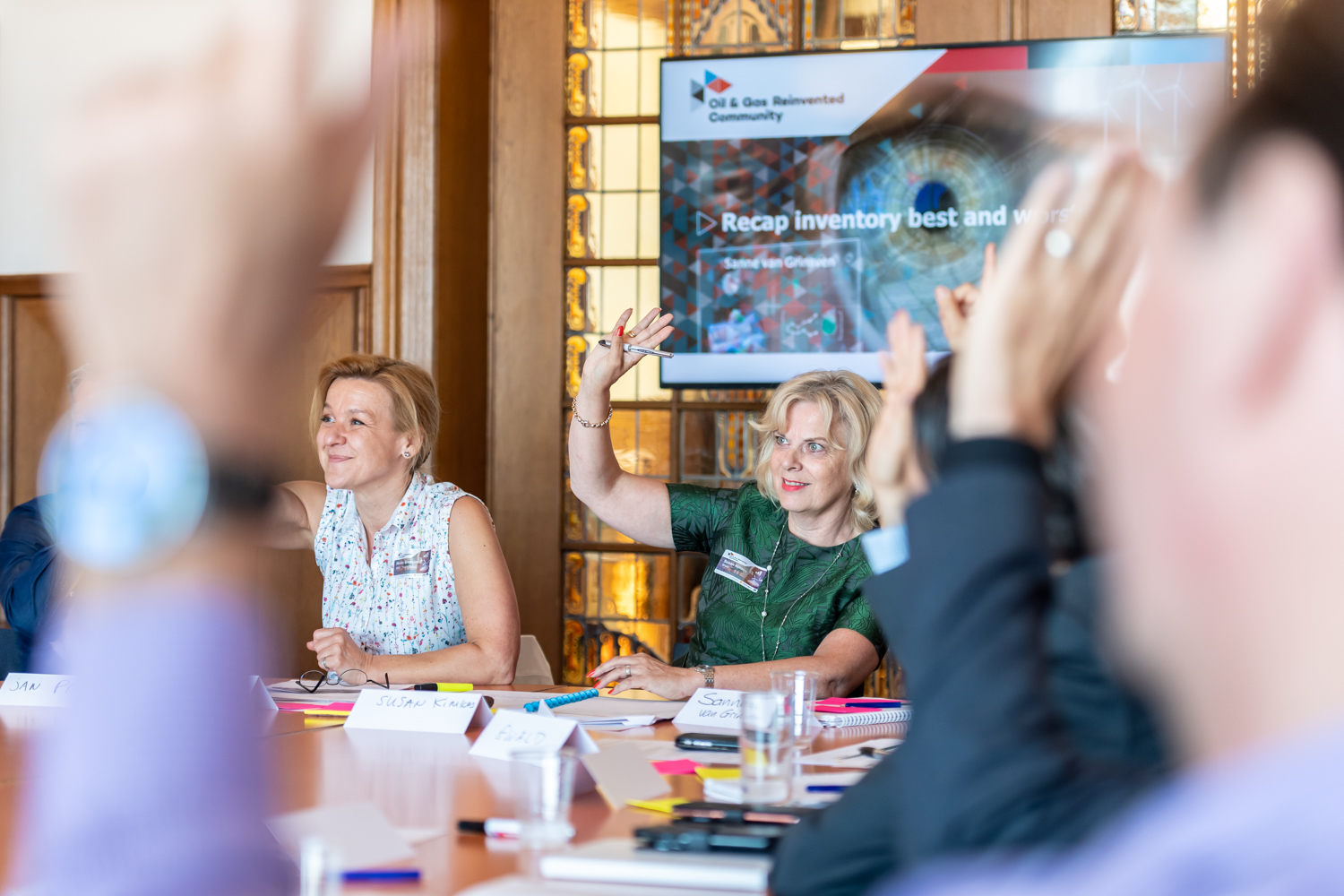 The difference in thinking between the UK and NL was expressed by Huub van Rooijen of The Crown Estate. While the UK market often goes for the ‘’menu of the day’’, the Dutch offers ‘’a la carte’’. This creates options for breakthrough and unexpected combinations between various stakeholders on the North Sea, such as seaweed production in wind parks, or hydrogen production from offshore wind on gas platforms.

The major of the North Sea, Mariken Betsema presented her reflections of one year major, ‘’what a job!’’ and offered the results of a primary school project to the developer of the Noordzee Agreement, Jacques Wallage. Since he was unable to be present, participant of that dialog, Jo Peters, secretary general of NOGEPA accepted the children’s drawings with their view on the future of the North Sea. 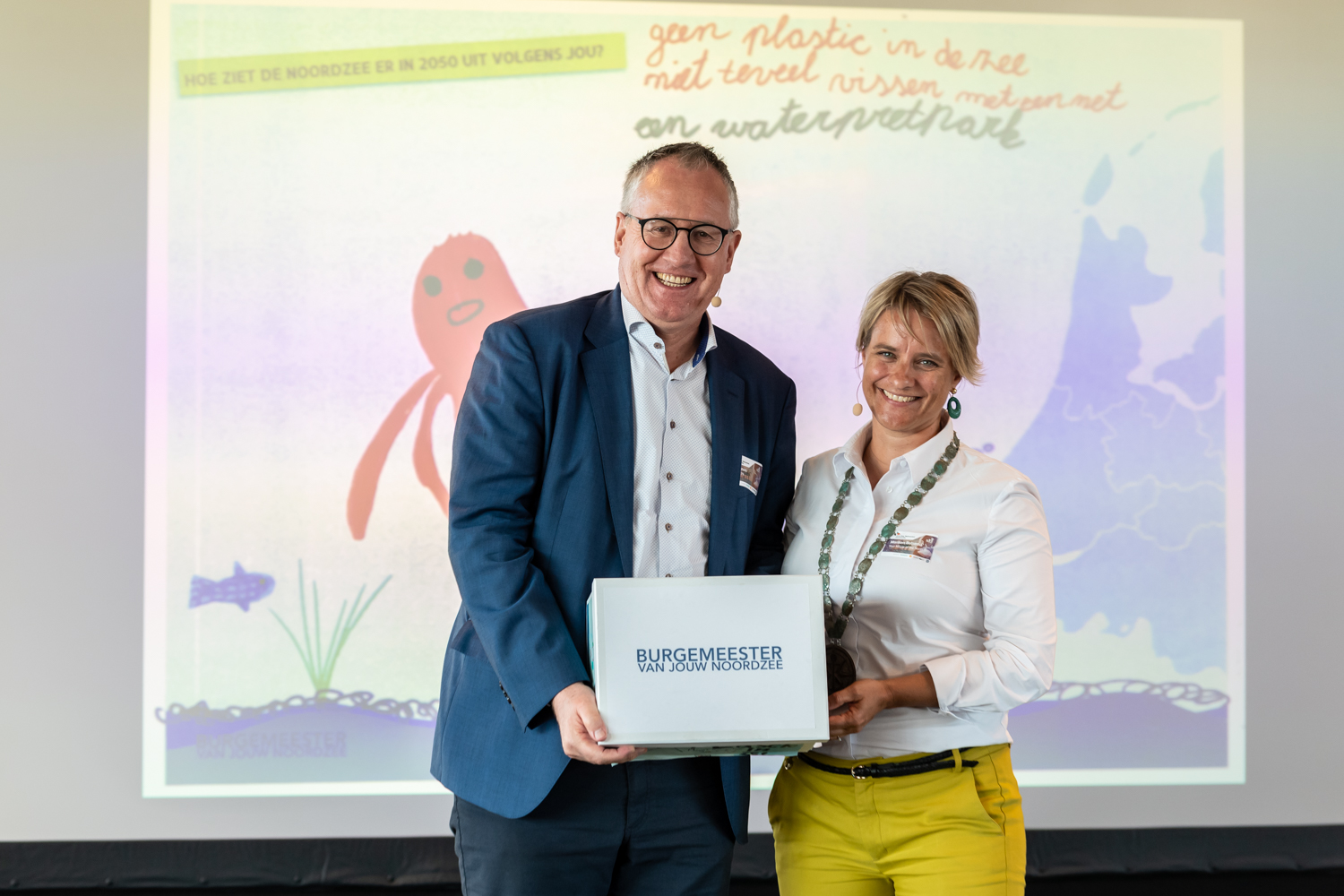 In a lively panel discussion, the need for more spatial planning at the North Sea was discussed with Jacqueline Vaessen of NexStep, Jan Busstra of the Min. of I&W, Gijs van der Boomen of KuiperCompagnons and Koen van Swam of the North Sea Farm. A duo-interview with Han Fennema (CEO Gasunie) and Manon van Beek (CEO TenneT) about integrating Molecules and Electrons concluded this event.

All presentations as well as a summary video of the day and the photos taken, can be found at the website www.oilandgasreinvented.com by using your personal login code.
Go to FORUM, select EVENTS and select 2019-06 EMBRACING THE ENERGY TRANSITION - FROM OUR BACKYARD TO THE NORTH SEA? under FORUM,


The next event will take place:
Thursday 7 November 2019
EMBRACING THE ENERGY TRANSITION –
ENERGY INFRASTRUCTURES IN THE PUBLIC SPACE: WHAT’S IN IT FOR US?

In the meanwhile, don’t forget to update your profile (if you have any changes) in the membership site of oilandgasreinvented.com and link up to our LinkedIn group for Oil and Gas Reinvented, we now have over 1000 members globally in our community.

Being your host in the RDM Campus Rotterdam on behalf of TNO, l and my Steering team colleagues of the community thank you for being there and we are looking forward to meeting you again at our next event, Thursday 7 November 2019.